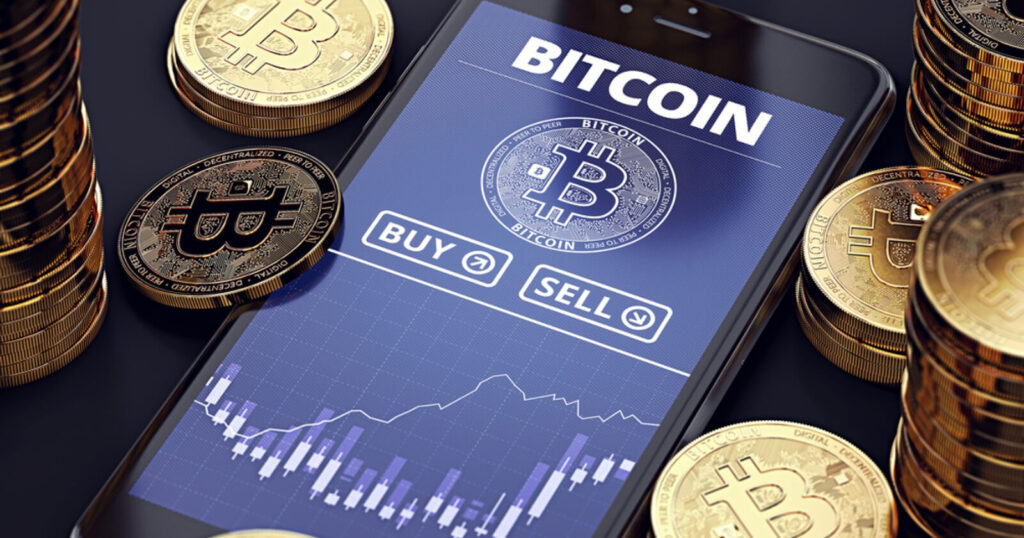 Aside from security, Bitcoin wallets provide many other advantages. Because there is no central bank to facilitate the transaction, there are no banking fees. The cost-effectiveness of Bitcoins gives them an edge over other payment options for businesses and freelancers. They also feature a user interface that is very appealing to people. As a result, users are more likely to be satisfied and it is more beginner-friendly.

However, the wallets used back then were very different from those today. Many of the security features found in new online bitcoin wallets were missing from this wallet. The entire blockchain had to be downloaded to your computer in order to run Bitcoin wallets, which was quite a hassle. In June 2020, Statista predicts that Blockchain will be 285 GB, up from 6 GB at that time. Yet, there are still some limitations to be overcome with the first Bitcoin wallet.

Wallet.dat was a desktop folder on which Bitcoin addresses’ private keys were stored. Malware attacks were possible since the private keys were kept on the desktop. The only other case was when users deleted folders containing the private keys accidentally. James Howells, an IT guy, is one of the most well-known people to lose Bitcoins. It wasn’t until later that the value of Bitcoins grew dramatically that Hollwells realized the hard drive in which he stored his private keys was missing.

A quarter of all Bitcoins are lost forever and unable to be recovered, according to some estimates. Users can still use Bitcoin’s Core wallet by visiting Bitcoin.org. Although it comes with fewer security features than modern Bitcoin wallets, it takes up more than 300GB of storage space to download.

Today, cryptocurrency wallets come in many types. Mobile, desktop, and web-based are a few of these types. Currently, the smallest Bitcoin wallets that are available can fit within 2 MB of space. Furthermore, wallets which are popular today provide PIN protection and a variety of other features. Bitcoin users have also grown accustomed to many Bitcoin Management techniques that ensure their safety and security when transacting online.

SPV wallets are one of the most popular techniques used by Bitcoin users. A SPV wallet does not download and run the entire blockchain like Bitcoin core wallets. Instead, it only downloads transactions to run. By doing so, Bitcoin wallets became much smaller. They were also made much more secure by applying SPV techniques. Since the introduction of SPV wallets, there has been a marked reduction in common threats such as Bait and Switch, Chain highjacking, Chain rewriting, and Unintentional Transaction suppression. In the market, there are now many Bitcoin wallets that use SPV techniques.

The market has also seen many hot wallets emerge. Using these wallets, Bitcoin transactions can be completed in seconds. Using an internet connection, these wallets make the transactions quick. When you download Hot wallets, your Bitcoin address is instantly available and you can get started in a few minutes. To protect your security and avoid unauthorized access, they provide a backup feature and PIN protection.

Despite their constant connection to the internet, these wallets are at risk of threats from the internet. In order to store a large number of Bitcoins, offline wallets are recommended. Exodus wallets, Electrum wallets, Mycelium wallets, etc., are some well-known hot wallets.

Bitcoin is a convenient and secure way to make transactions online. Various wallets are available for use with Bitcoin. Although Bitcoin wallets have become more convenient and dependable, they have not always been reliable. Blockchain technology has undergone many innovations. The Blockchain market is seeing a lot of startup companies emerge. In the bitcoin wallet market, ensuring customer satisfaction is one of the primary objectives.

Even though the older Bitcoin wallets are still available in the market, there are many new Bitcoin wallets with tons of features that are taking advantage of the latest technologies. Recent Bitcoin wallets offer great security features such as two-factor authentication, PIN protection, and anti-theft features which contribute to developing a secure blockchain ecosystem.

Finance secured can be a big investment

Financing and refinancing through commercial loans